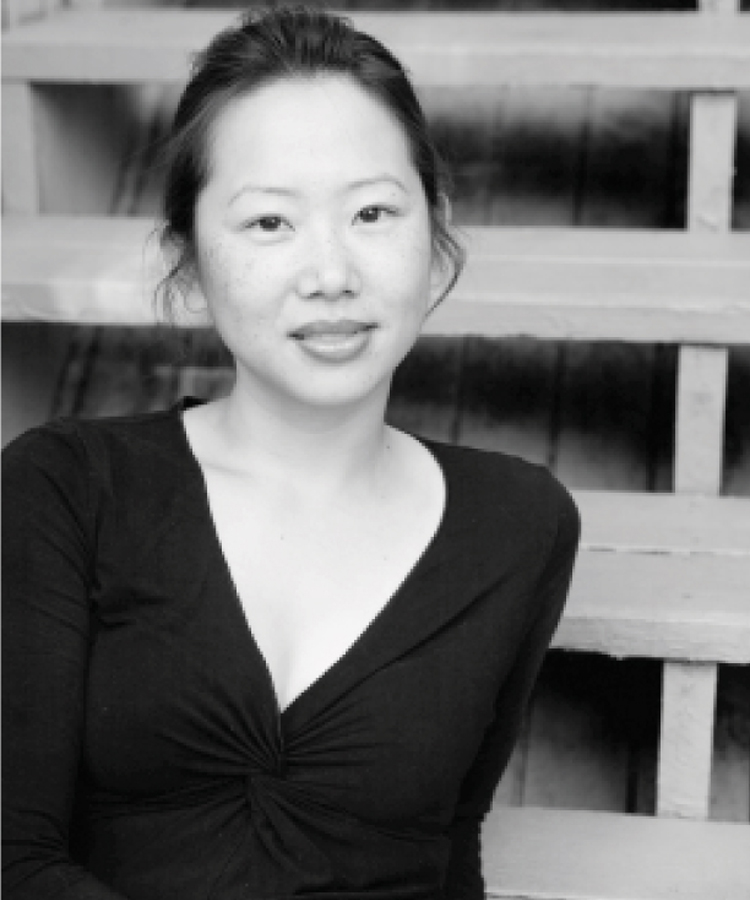 In 1979, Nha Vuu (of Chinese ethnicity) and her family fled from their home in Vietnam to escape communist persecution. After living for two years as refugees the Vuu family was granted asylum in the United States. Nha, lived in Seattle for twenty years before making a bold return to Asia to study Chinese painting and travel abroad.

Nha lived in Taiwan for nearly five years and had the privilege of studying under two masters. Lin Ruo-Yu and Cai Mao-Song. Master Lin schooled Nha in a classical style of painting that serves as the foundation for all Chinese art and dates back several thousand years. Under master Lin’s teaching Nha developed the traditional principles of unity, balance and movement. Master Cai, on the other hand, taught Nha a contemporary style of Chinese painting only developed in the last fifty years. Master Cai’s work emphasizes superior brushwork in order to lend density, depth and an expressive power to mountains, trees, rocks and landscapes. The traditional painter uses fine solid strokes while the modern painter utilizes textured brushstrokes. Nha Vuu, a student of both schools, has combined the two methods to create her own unique body of work.

To better understand Nha’s style of painting we can look at the teaching of these two masters. Nha’s basic philosophy of painting was established by Master Lin and her emphasis on the balance between form and space. This means that the empty space of Master Lin’s paintings have the same importance as the plum blossom branch which reaches across the void. This gives her paintings the feeling of boundlessness and timelessness. In great Chinese paintings a perfect balance exists between shapes and the void which defines them and these works are said to have Chi. Within the same frame, we see the influence of Master Cai and his “rhythmic abstractions.” Rhythmic abstractions are modern Chinese brushstrokes that lend texture, depth and density to a painting. Master Cai has mastered this technique and his landscapes or trees appear to vibrate with life. By combining the teachings of two masters, Nha Vuu has developed her own style which embraces ancient yet sophisticated concepts of emptiness as well as contemporary brushstrokes which give her work “life-movement.” With a firm foundation beneath her feet Nha’s style is free to evolve on its own.

During her travels to nearly twenty countries, she was able to sketch and take photographs for future projects as well as develop ideas for whole series of paintings which are always in the works. Nha now lives in Fort Collins, Colorado with her husband Chris and daughter Sierra.